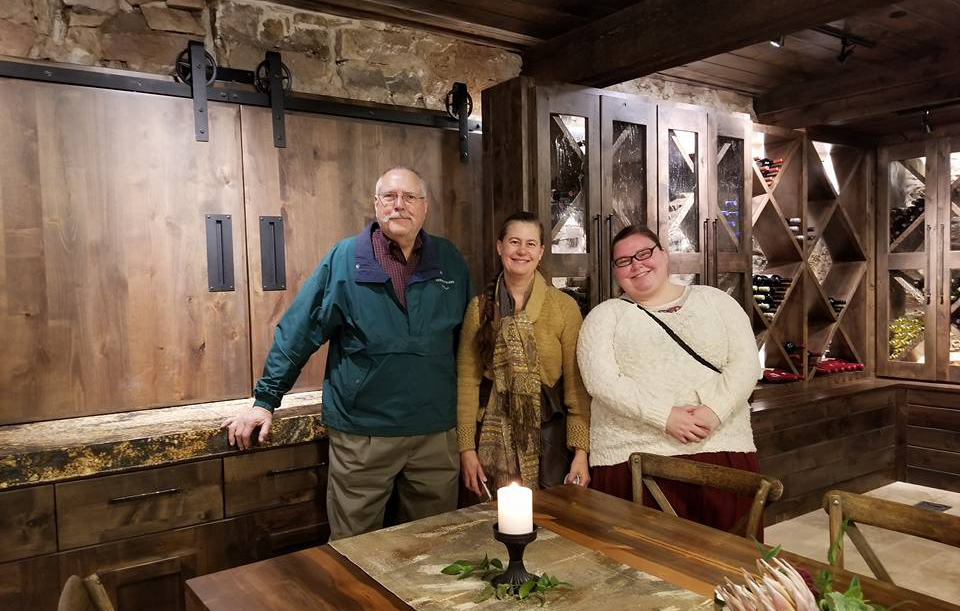 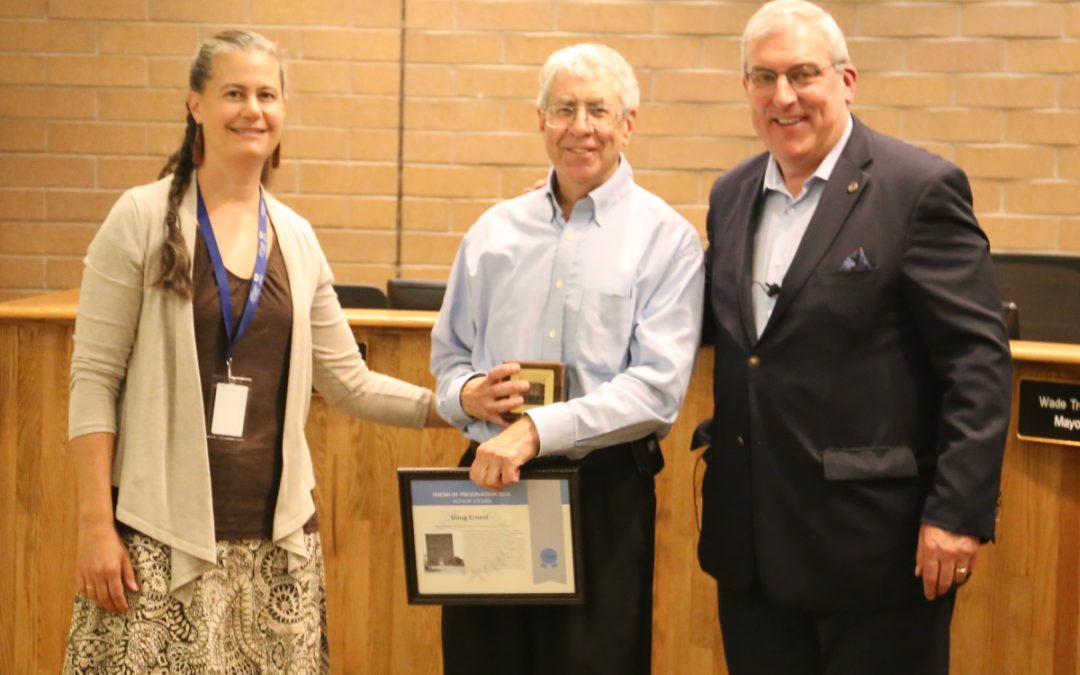 Doug Ernest has the mind of a librarian and the heart of a historian. He is a careful researcher — methodical, consistent, and thorough. He enjoys sinking deeply into the details and stories of history, collecting the data points and putting them together into a bigger picture that fits wider themes and patterns. 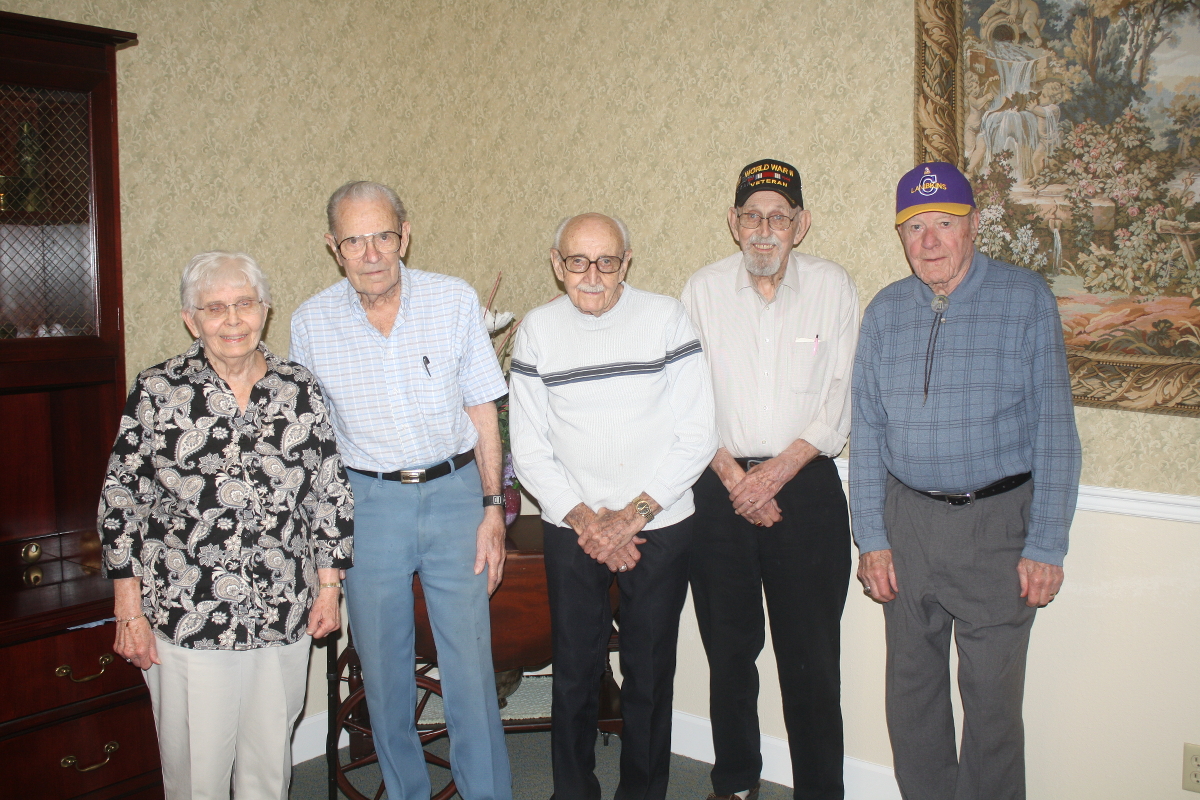 It was the fall of 1941. The football season was coming to a close and the Fort Collins High School football team was headed to the state championship game against Salida. It was a close game, but Collins claimed the victory with a score of 7 – 6. The next day,...