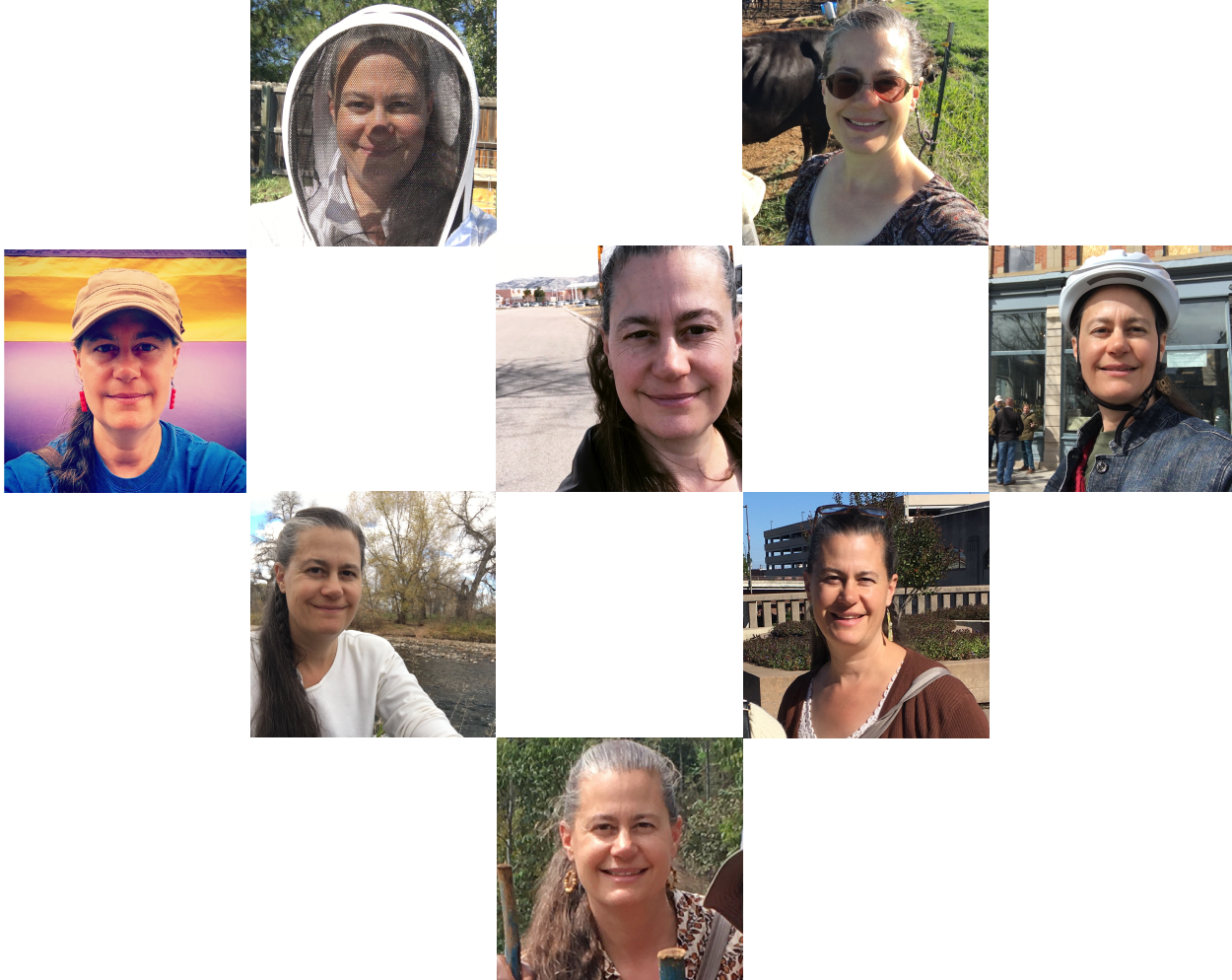 For reader feedback, tips and news, or to send PR releases for upcoming events, get in touch with Meg at Meg@NorthernColoradoHistory.com. 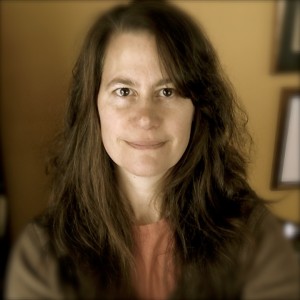 Meg lives in Old Town, Fort Collins with her husband, two dogs, two cats, and some chickens. Their three kids are all now in college. Meg has been a Fort Collins resident since 2001. As an Air Force Brat, she grew up in Ohio, Massachusetts, Pennsylvania, and Colorado (Springs) before moving to Michigan (where her parents are from) to attend school at the University of Michigan. She taught high school math in Detroit for four years before moving to San Francisco to get married to a man she’d met back in high school. She’s been blogging since 2002. Before that she churned out a monthly newsletter which she snail mailed out to approximately 130 of her closest friends.

Meg’s interest in history started in college when she lived in a ridiculously cool old Victorian house just a hop, skip, and a jump from campus. As a lover of narratives and patterns, she connected the dots and realized that the historic buildings around Ann Arbor told stories about the beginnings of that city, reflected changing values and beliefs over time, and continued to inform and affect the present day culture and ethos of the community. She carried this understanding with her as she moved to Detroit where she lived in a house that had been built in 1903 and had antiques piled up in the attic to prove it. In San Francisco, she and her husband purchased an 1894 Queen Anne in the Mission District. And in Fort Collins they live in a 1922 Craftsman style bungalow originally inhabited by a local optometrist. Buildings have been, and continue to be, an important lens through which Meg views the history and culture of the cities in which she’s lived.

Patterns and their exceptions, forms and juxtapositions, paradigms and paradigm shifts are the things that tend to captures Meg’s attention and imagination. As she writes about Fort Collins, whether she’s writing about an ad in an old newspaper or a Fort Collins family that’s lived here for several generations, expect to see patterns among the stories that seek to define and describe the character and culture of Fort Collins as it was, as it is, and perhaps to even shed light on what it will eventually grow to be.