One and a half years ago, on March 3, 2014, I wrote my very first post for Forgotten Fort Collins. Peter had been the author of the blog before me, and Maggie before him. The very first post was a “Coming Soon!” announcement on September 1, 2012, exactly 3 years ago today. With two anniversaries to reflect upon, it seems like an auspicious time for me to announce that I’m taking a month-long sabbatical from writing new content on the blog so that I can focus on a couple of big projects.

But don’t panic. I’m not going anywhere. If anything, you may hear from me more than ever. 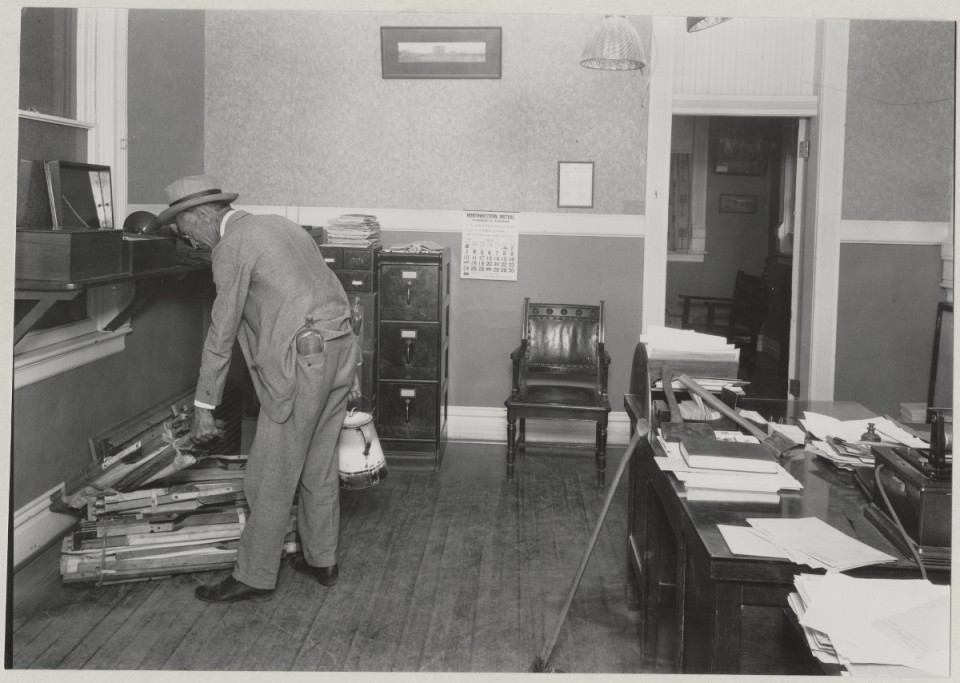 What this doesn’t mean

I’m not going to head out on vacation with a bottle of booze in each back pocket. (The photo above is of Samuel Arthur, the dean of the College and Professor of Entomology, in 1921, as he prepared to leave for vacation. Doesn’t it look like he’s taking a couple of bottles of booze with him? He also seems to have a couple of hatchets and an axe lying around, just in case he needs them. You never know. This photo is from the CSU Archive – UHPC_2442.) Not only will you hear from me again, you probably won’t stop hearing from me all through the month of September. I’m going deep into research mode, but every time I find a tiny little nugget of awesomeness, I won’t be able to help myself. I’m sure I’ll pop on over to social media to share it.

So my going on a brief sabbatical does not mean that you’ll be starved of great Fort Collins history stories. It just means they won’t be deeply researched, organized and neatly written essays. They’ll just be quick snippets and they’ll just be added through social media (rather than being posted to the blog). I’ll also be doing lots of resharing of old posts that people may have missed or forgotten about.

You’ll still have plenty of opportunities to stack up some wheat bundles, kick back, and read a story or two about the early days in Collins. 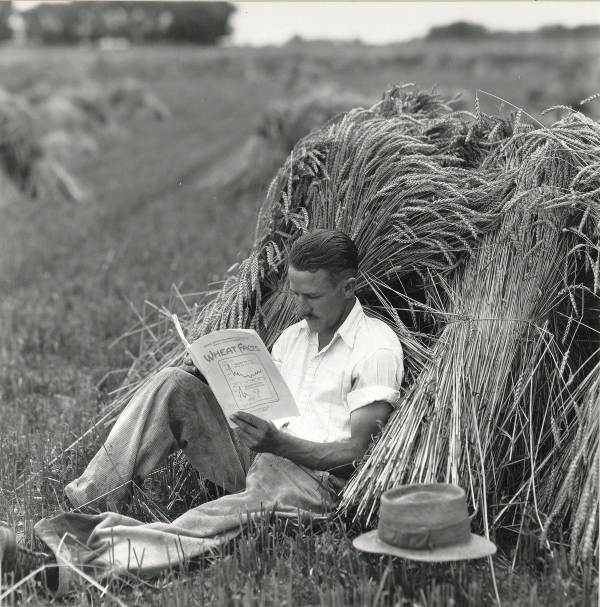 What this does mean

I’ve been wanting to put a book together for awhile now. I know there are already several local history books that have been written and I have no intention of reinventing the wheel. There are some resources, though, that I wish I could turn to when writing some of my blog posts, but they don’t exist yet. I’ve asked around at the library, at the Archive, and among the folks in my local history group and the book I want to have on hand simply doesn’t exist. So my plan is to write it.

I’ve decided to set aside the month of September as a sabbatical month in which I’ll focus on getting the book started. I’ll come up with an outline and begin to do some research. And through it all, I suspect I’ll come across a lot of really cool stuff that I’ll want to share with you all. Some things I’ll save for October so I can dive a little deeper into what I’ve found. But other times I’ll just grab what I’ve found and quickly throw it onto social media (Facebook – Twitter – Google+). If you don’t tweet, and you don’t do Facebook, you should still be able to see the content that I post to Google+. Though I think they’ll bug you to make an account when you go there, you should still be able to see the content without creating an account.

I have also agreed to write a history of our church, Immanuel Community Church, which is celebrating its 60th anniversary this year. What I’ve particularly appreciated about the research I’ve done for this so far is that it’s more recent history than I often take a look at. So even though I’m going back 60 years, it feels much more “present” than stories from 100 or 150 years ago. And I’m also getting another angle on the city that doesn’t revolve around pioneers. Don’t get me wrong. Pioneers rock! But there’s also a whole herd of folks that wandered in after World War II that have had a powerful affect upon the history of Fort Collins, and by looking into the history of Immanuel, I’m getting another look into that time period. 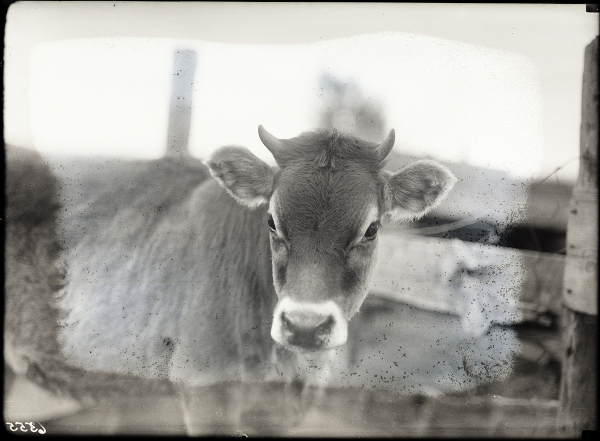 So don’t have a cow. You might not even notice anything’s amiss. But for those that look forward to new content every week, thank you! but know that I’ll be taking my first vacation in a year and a half. You’ll start seeing new content again in October.

And in the meantime, come hang out with all the cool cats on social media. See you there!

All four photos in this post came from the CSU Archive.

The first is of Virginia A. Corbett in 1919. The CSU website lists her as being in history and literature, as well as being a women’s advisor.

The second photo is of the Colorado Agricultural College dean leaving for vacation. The text attached to the photo reads, “A man stands in an office, holding a coffeepot in his right hand; with his left he stacks folding chairs or cots; 2 hatchets lie on his desk and an axe leans against it. Johnson, Samuel Arthur. Dean of the College, Professor of Entomology. The July 1921 calendar on the wall gives us the date for this photo.”

The third photo is one of several where a reader of Wheat Facts (a real page turner, I’m sure) is kickin’ back against a stack of wheat or another grain. (1930)

And the last photo is of a cow. Not just any cow. This cow has been immortalized by being photographed in 1930 and archived by the college. (And yes, that’s pretty much all the info. we get on her from the archive other than the fact that she’s standing in front of a fence.)