A Short History of the Berthoud Historical Society 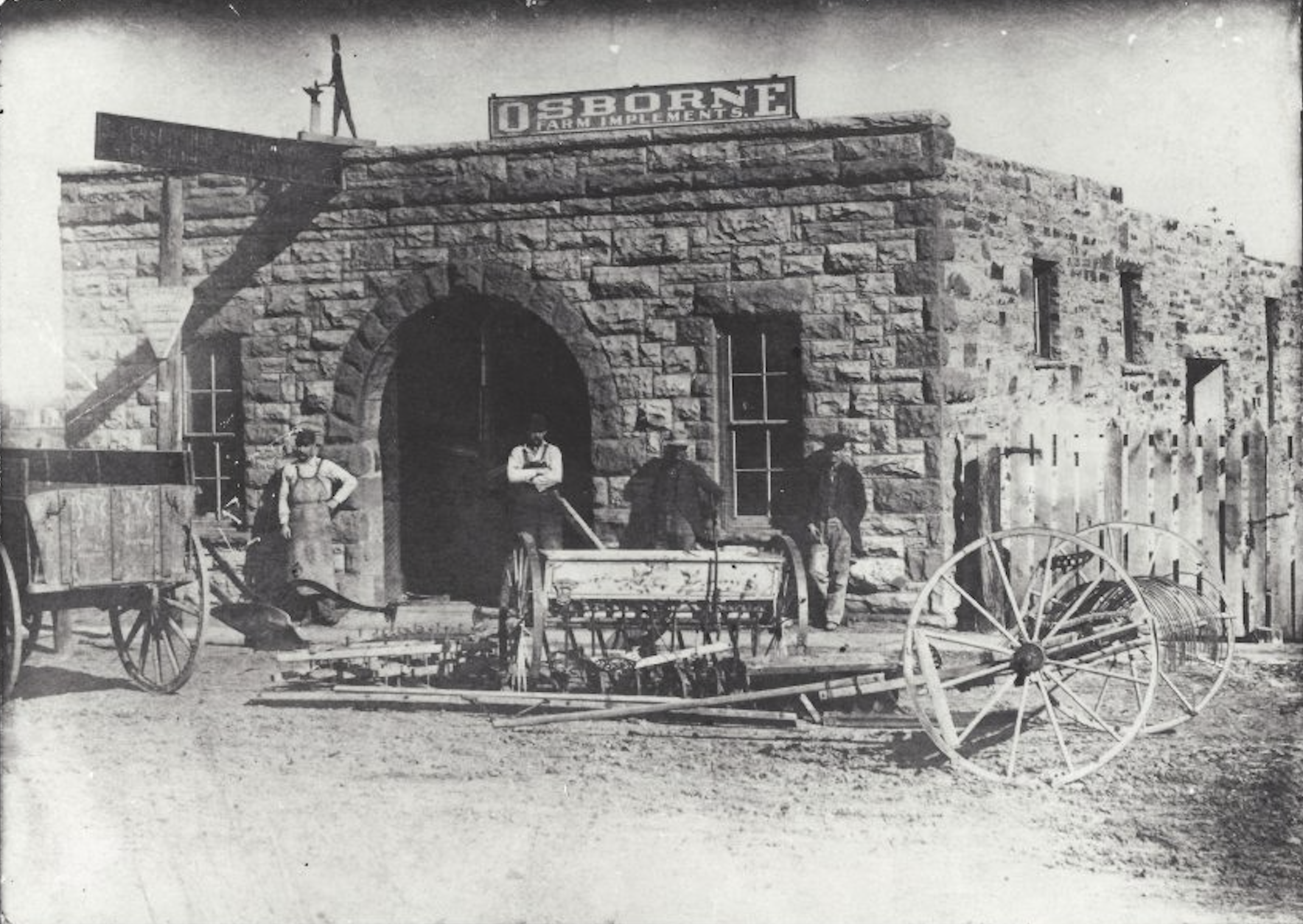 In 1976, the mayor of the town of Berthoud (along with many other Colorado communities) created a Centennial-Bicentennial committee whose purpose was to plan events and festivities to recognize the Colorado Centennial and the United States Bicentennial. As Northern Colorado communities celebrated these national and state anniversaries, they began to reflect on local history as well.

And so, when an old stone blacksmith shop on Mountain Ave. in Berthoud was threatened with demolition, residents rallied around the aging structure. The building had a gravel floor, and the roof was in such bad shape that daylight shone through in multiple places. But Frances Nielson and Helen Fickel had dreams of turning the 1893 building into a museum. The two women, along with R.B. Fickel (Helen’s husband), O.D. Mayo, Harold Gustafson, Joyce Wilson, and A. J. Schmidt, formed the Berthoud Historical Society, filing the paperwork on January 27, 1977. By May they had 31 members. Before the end of the year, they had surpassed 100. The organization then began fundraising to purchase and restore the building. The Little Thompson Valley Pioneer Museum was opened to the public in 1978. 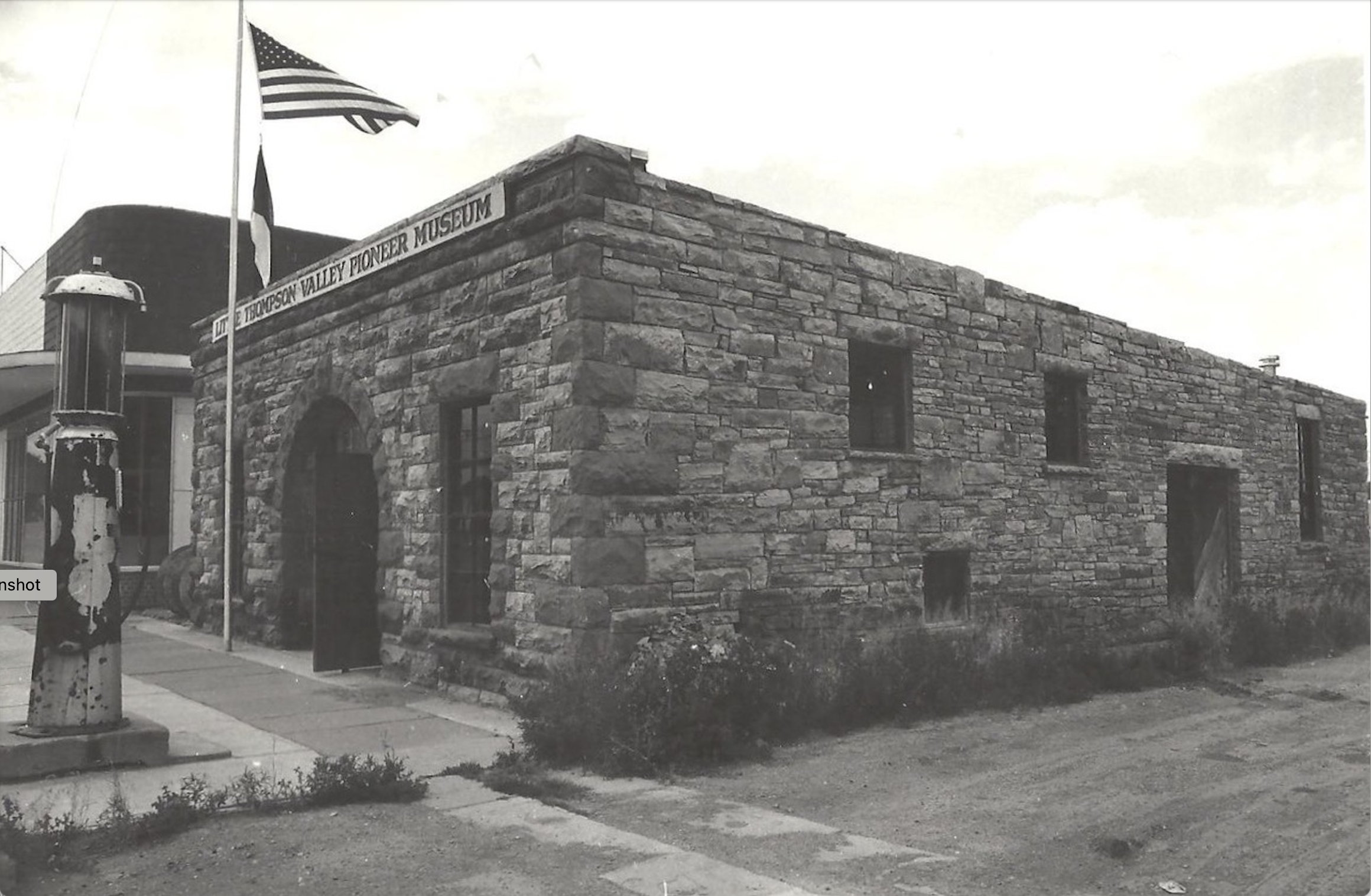 The Berthoud Historical Society has continued to grow, both in terms of membership and in physical size as more historic buildings are added to the museum site. The 1940 Elmer Carlson building, located just two lots east of the Bimson Blacksmith Shop, was acquired by the museum in 1984. After John Bunyan’s historic Brashear telescope was donated to the museum in 1998, the historical society built a reproduction of the observatory that Bunyan used to view stars from his backyard. In 2001, the 1902 Bimson Barn was moved to a space behind the properties, an area now known as the Pioneer Courtyard.

In 2002, the Berthoud Historical Society was involved in the careful extrication of the Meining Cabin, originally built in 1874 by Charles Meining, a Prussian immigrant. The cabin was located southwest of Berthoud, but it had been encased in multiple additions. A wall of the cabin had been removed over time to accommodate the additions, so it was carefully reconstructed by CSU traditional building craft expert, Peter Haney. The cabin was added to the Pioneer Courtyard and opened to the public in 2012. The 1916 Meadow Hollow School (which originally stood west of Berthoud where Carter Lake is now) was moved to the courtyard in 2005.

Both photos of the Bimson Blacksmith Shop are from the collection of the Berthoud Historical Society.