Tag Pics of your Favorite Historic Places with #FoCoCreate

At the State of the City address back in February, a hashtag was introduced by City staff and people were encouraged to use it for tagging photos of things that make Fort Collins what it is. After a period of time they selected four people as “winners.” (Each winner received a gift card to City Recreation.)

I was one of the winners for a photo I took of the Poudre river. (See the bottom right image below.) 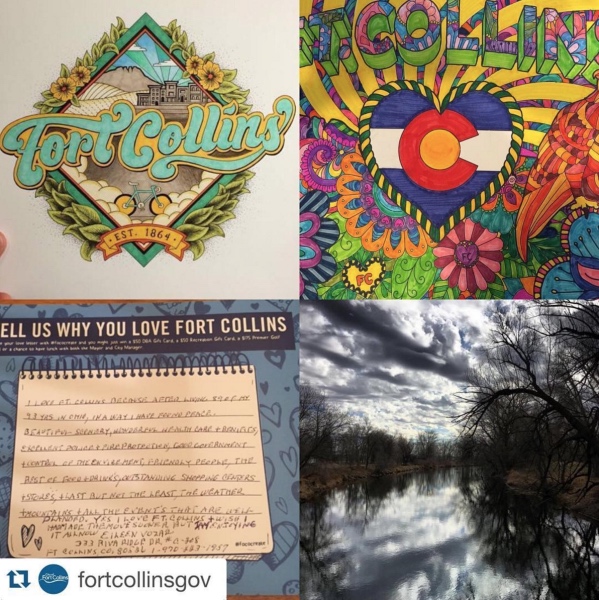 The winners of the first #FoCoCreate contest.

Although that contest is over, City staff have decided to keep using the tag, but they’re going to change the purpose of its use over time. So for the month of June, they’ve decided to encourage people to take photos of their favorite historic places around town and tag them with the #FoCoCreate tag. (You can do this on Facebook, Twitter, or Instagram.)

I don’t know that they’ve done a very good job of advertising it, though. And although I’ve mentioned the contest on Forgotten Fort Collins’ social media outlets, I haven’t seen many posts of historic buildings in Fort Collins that sport the tag. So I thought I’d do one last shout out before the contest is closed. 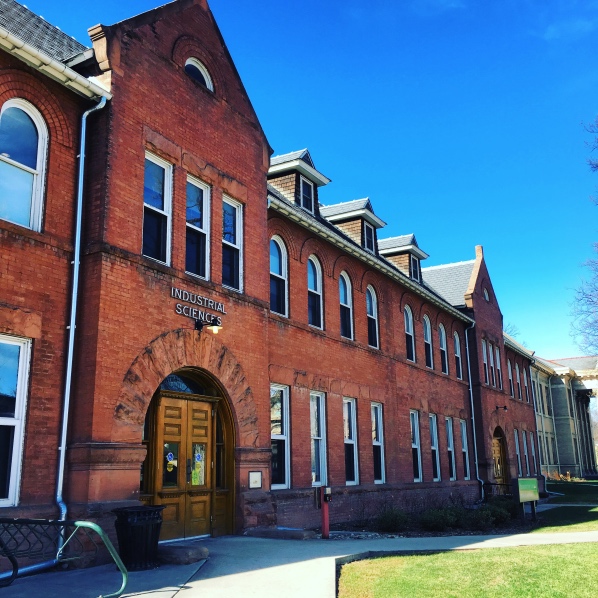 The PreConstruction Center at CSU.

So if you have a favorite building around town, snap a photo of it and post it to social media with the tag #FoCoCreate. If you’ve never used a tag before, all you need to know is that by putting a # in front of some words, you’ve created a “tag.” A tag is kind of like a specialized link that will take you to every other post that’s used the same tag/link. You can’t have any spaces, though, or the first space will become the end of the tag. (So #FoCoCreate is a tag. #FoCo Create is a tag plus the word Create.” 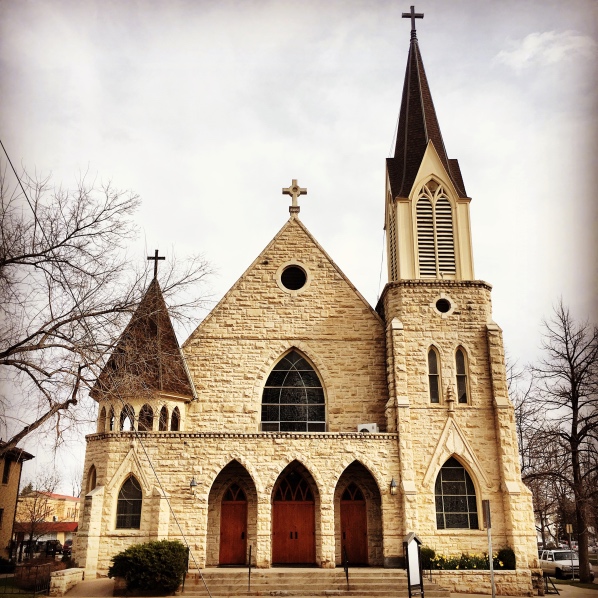 This is the last week of the contest. So perhaps take a wander around town, bring your smart phone or camera along, and snap a few photos. It’s a great way to show your friends what you love about the history of Fort Collins, and you might just win a prize.

To find out more, check out the City’s page on the FoCoCreate Historic Preservation contest.