The Jesse Harris Spring at CSU

While digging through photos at the CSU Archive for the article on Margaret House, I came across this shot of the Jesse Harris spring. (I’ve modified it slightly by zooming in on the spring and the people and cropping out some trees, grass, and a sidewalk.) What I love the most is the somewhat Victorian looking couple in the background. The Archive lists the photo as being from around 1914-1918.

I didn’t know anything about Mr. Harris, so I did a quick search and came across the following on FindAGrave.com:

Jesse Harris was born in Ohio. He was an early resident of Fort Collins, Colorado who made his living as a dealer in livestock. He donated the landmark “Jesse Harris Spring” to Colorado Agricultural College (now Colorado State University) in 1901. He wanted to give the students and faculty a source of cool pure drinking water. It was located just north of Old Main. Old Main is now gone but the Jesse Harris Spring still remains. 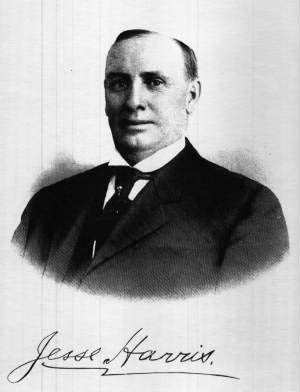 Jesse Arthur Harris (photo from Find a Grave — added by A. J. Tyson) 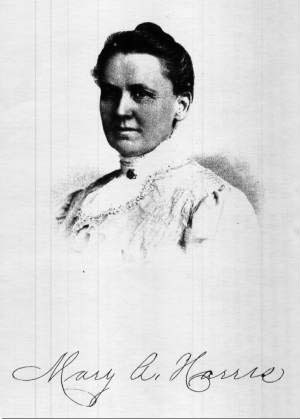 Jesse Harris imported, bred and sold horses. He had a large ranch called Inverness to the north of town, about where Jax Mercantile is today. In 1890, he bought a couple hundred acres of land to the south of town. 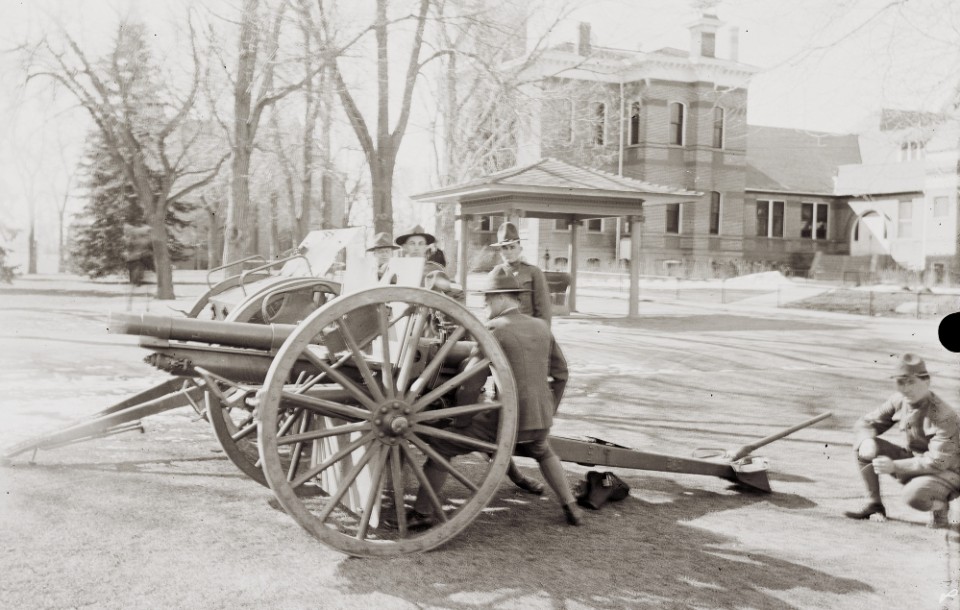 You can get a better sense of where Jesse Harris’s spring was situated in this photo of some uniformed men (ROTC?) doing canon practice on campus. (Of course! Where else would you do your canon practice but right in the middle of the college?)

You’ll note the spring under the gazebo directly behind the men, with Old Main just behind that. 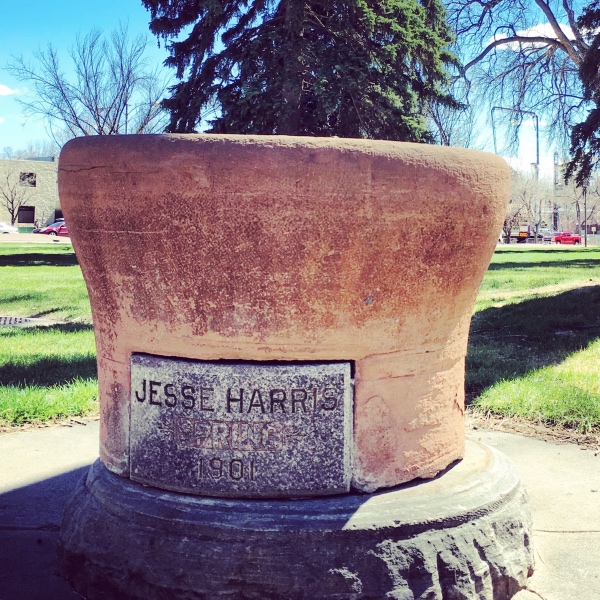 You can still see the spring on campus today. It’s right along Old Main Drive, which is a one way street coming from College Avenue and heading towards the Oval.