Wayne Sundberg, AKA Mr. Fort Collins, is well known by many in town as “the” historian for the city. Although there may be others who could claim the title of city historian, Wayne has had the advantage of almost three decades in which he was able to preach to a captive audience, namely his students in the late 1960s, 70s, 80s and early 90s at Lincoln Junior High. Many of those young students have grown up to become lawyers, doctors, entrepreneurs, builders, teachers, and some have even joined the City Council or become mayor — meaning that a broad swath of people in today’s “Who’s Who” list of Fort Collins notables were once snot-nosed little teenagers in Wayne’s class, learning about the history of the city in which they would one day grow up to put their own stamp upon. 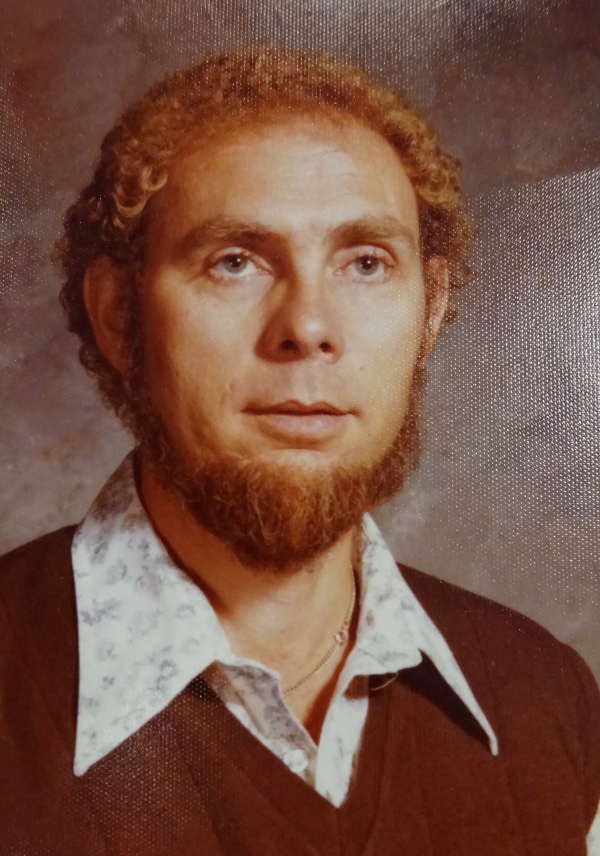 I came across this picture of Wayne Sundberg while digging through a folder at the Archive looking for photos on some other topic.

Though Wayne is retired now, he continues to give tours to school children, speak at Historical Society meetings, and meet with fellow historians to talk about local history and keep up-to-date on preservation efforts.

Wayne has touched many people’s lives in this city. If you are one of those people, I would love to hear your memories of Wayne Sundberg in the comments below.