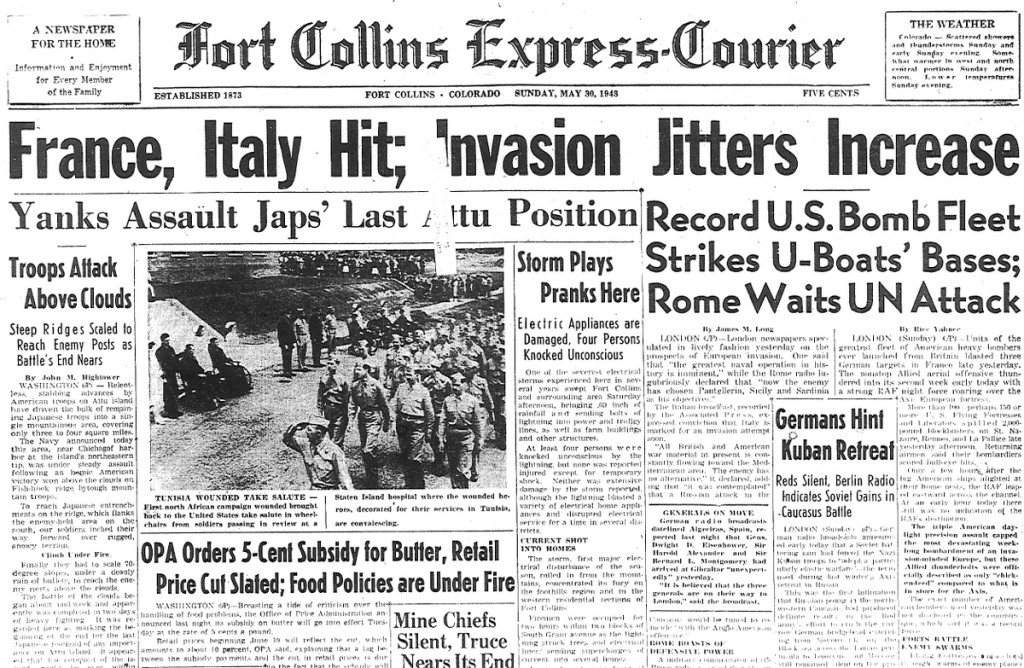 When I first decided to look back at various Fort Collins newspapers over the years, I used a random number generator that I found online to generate a list of years between 1864 and 1984. Each week I look for a newspaper using today’s date, but from the next year on the list. So it is entirely coincidence that today’s newspaper is from the same time period that the five Fort Collins High School graduates that I wrote about on Memorial Day were graduating. It’s a pretty neat coincidence, though. Because now we’ve not only heard their war time stories, but we can look through the newspaper and see the context of their graduation from high school and the war they would soon be joining.

On May 30, 1943, there was already talk of a European invasion, even though D-Day wouldn’t happen for another year. By this point in 1943, all of the countries in Africa that had been taken by the Axis had been liberated, but Europe remained primarily under Axis control. On the home front, food policies were under fire. There were shortages of butter (sometimes referred to as a “butter famine”). Sixty Mexican workers had arrived in Fort Collins to help with the beet harvest. And a severe electrical storm had dropped 0.6 inches of rain and sent lightning bolts along electrical and trolley lines. Four people were knocked unconscious by the lightning, but it appeared that no one had been hurt. 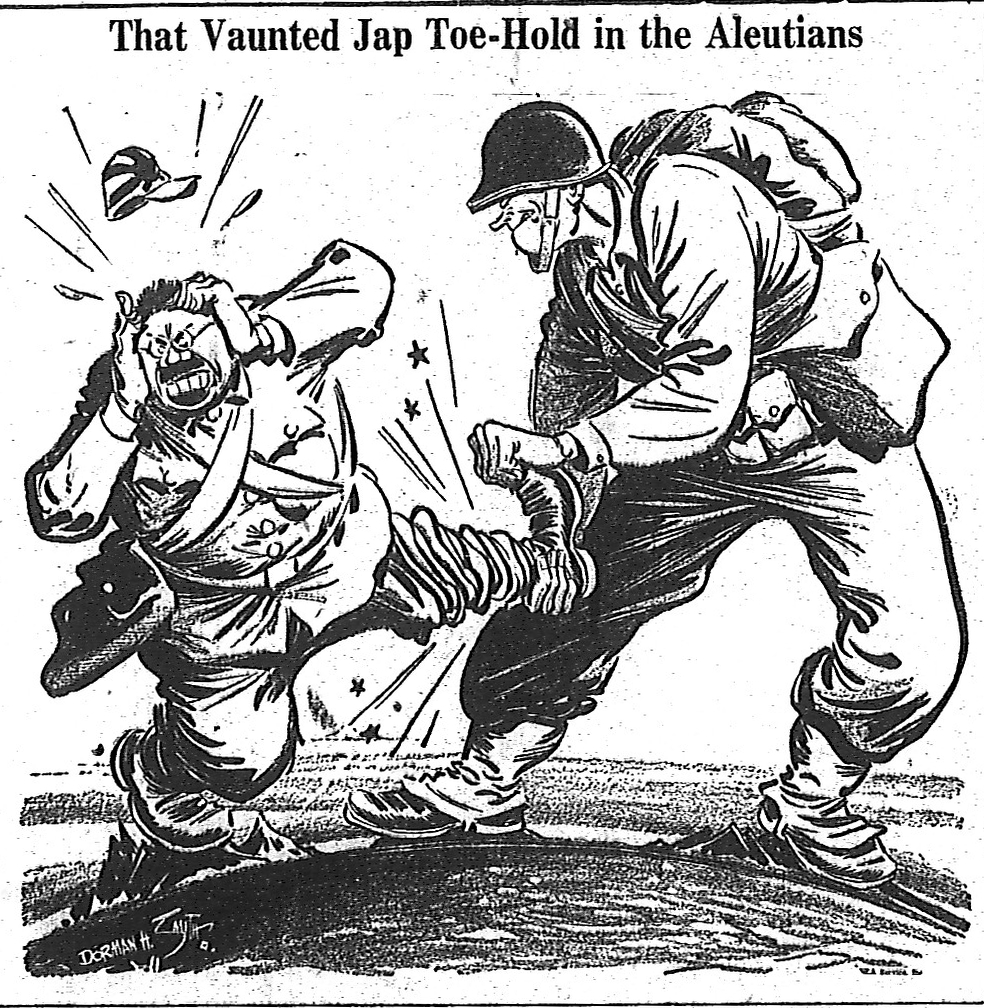 The Japanese apparently didn’t have the presence in the Aleutians that they liked to boast of.

Principal I. K. Boltz of Fort Collins High School announced that 194 students would be graduating that week – 108 girls and 86 boys. And residents were pleased to hear that the City Park lake would be open on Memorial Day for swimming.

Fatalities over the Memorial Day weekend were predicted to be down from usual due to gasoline rationing (as most deaths on the holiday weekend were due to automobile accidents) and absence of many Coloradoans who were overseas fighting in the war.

There was an article on the healthfulness of Colorado carrots. “Bigger carrots yield more Vitamin A” the article explained. Because carrots store well in Colorado, they were found to have more nutrients after a year of storage than carrots imported from other states. 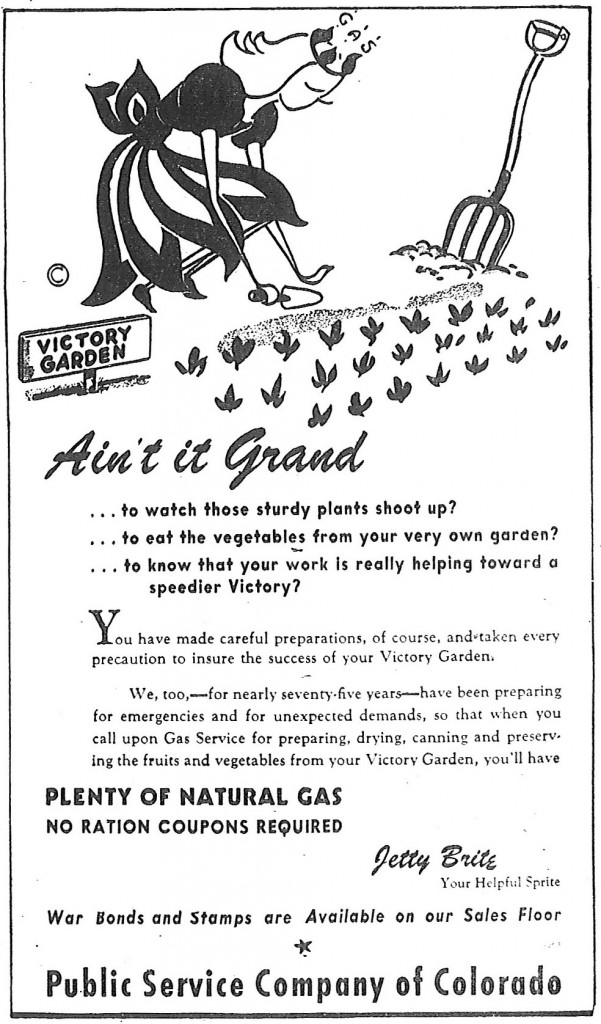 Victory gardens were an important means of supporting a family during the war.

Saturday had been poppy day and $450 worth of the flowers had been sold to raise funds for servicemen and their families who were in need. The article mentioned that, “Leading the dozen volunteers who helped with this year’s sales was Mrs. Withnell of the Wellington Legion auxiliary, who has one son missing in action since last May while another son was with the Army at Pearl harbor.”

The Commerce Department predicted that there would be a building boom after the war. Because there had been almost no private residential construction during the war, supply hadn’t been able to keep up with demand. As soon as resources could be focused internally, it was predicted that home building would take off. 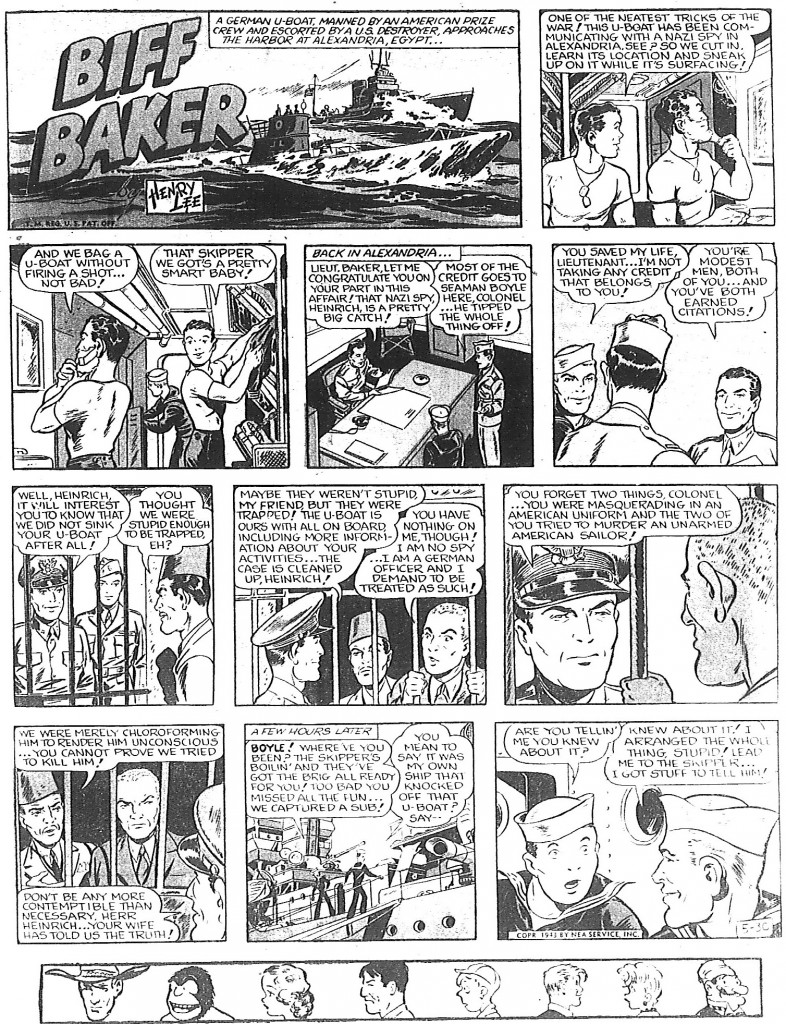 Many comics of the time focused on the war.

Most of what I saw in the 1943 paper was somewhat expected. Many articles focused on the war or consequences of the war. But the following advertisement definitely surprised me. Of all the things I ever thought I’d see in a historic newspaper, an advertisement for a book on sex secrets wasn’t even at the bottom of my list.

Sex secrets… in the 1943 newspaper?!! In conservative Fort Collins?!! The article points out that the book would be a welcomed gift for boys in service.

The Fort Collins Express-Courier, 30 May 1943. I accessed this newspaper on microfilm at the Museum of Discovery Archive.

I found out what the acronym WAVES meant at the Naval History & Heritage website.