Time is a sort of river of passing events, and strong is its current;
no sooner is a thing brought to sight than it is swept by and another takes its place,
and this too will be swept away.
— Marcus Aurelius

History is important. It’s not just a matter of being doomed to repeat it. There’s more to it than that. There’s something about identity and permanence and connectedness that’s also tied up in knowing history. 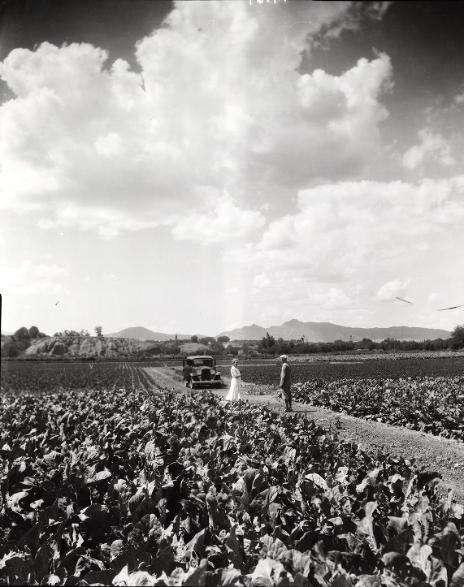 A woman and man stand in the middle of a road in the midst of beet fields. (From the Colorado State University Archive – Print #14169.)

It’s almost like we have two different worlds in America. There’s the local communities that are made up of families that are rooted in the localities in which they live. And there are those who are more transient. They move often, either due to work, or preference, or habit. Those that are transient are more likely to prefer big box stores, chain stores, and suburban developments that look and feel much like the stores and housing developments that they knew in the place that they moved from, and that they will frequent again in the new place that they soon move to. But those who want to connect to the place in which they live tend to shop locally, learn about the culture of the locality, and embed themselves as best they can, even if they’re new to town. 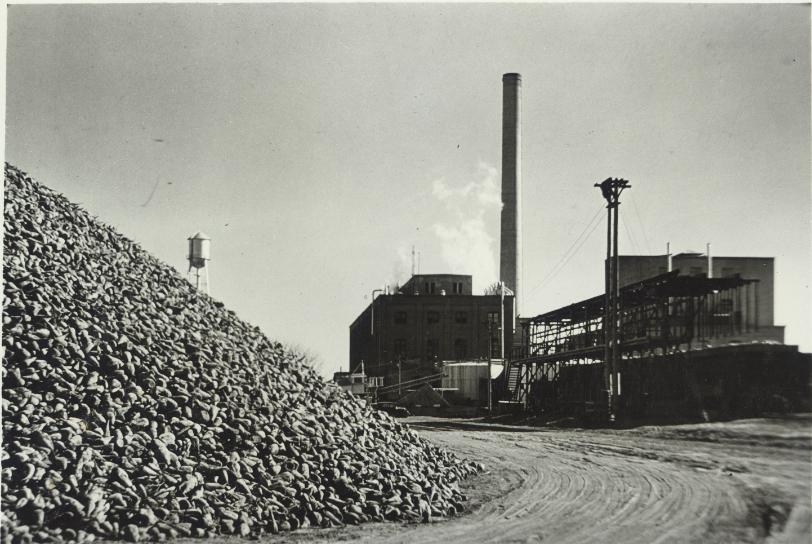 I want to be clear here. Not everyone that moves around operates in the transient world. And not everyone that’s 4th, 5th, or 6th generation native operates locally. So perhaps “transient” and “local” aren’t the right terms to use. (Feel free to suggest alternates.) But I think the words still get at the heart of what I’m talking about. It’s a phenomenon that I’ve seen in Fort Collins, in San Francisco, and in Detroit. It’s something that I’ve lived (and I’ve been on both sides of this one). 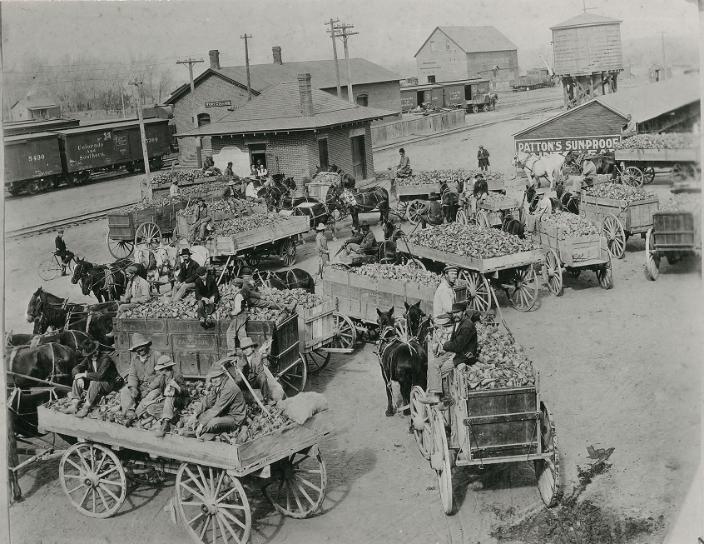 The sugar beet harvest, ready for transport to the nearest sugar beet factory – circa 1902 (before Fort Collins had its own factory). This station used to stand on Mason street between Laporte and Maple. It was later replaced by what we now know as the North Transit Station — where the Bike Library is located. (Photo from the CSU Archive – Print #6189. The same photo is also in the Fort Collins Archive – H00257b.)

When you live locally (whether you’re a “native” or not) you care about the local culture, the local history, and the fate of the future of the city or town in which you live. When you live transiently, you tend to only care about your immediate interaction with the place where you live, but there’s an underlying understanding that your values, your ideas, and your understandings are more important than those of the place you call home. Again, I’m probably not saying what I want to say very well. We all have our own values that we live by and they don’t always match those that we live among. But I’m trying to get at a cultural ethos here and I’m not sure of any better way to say it. 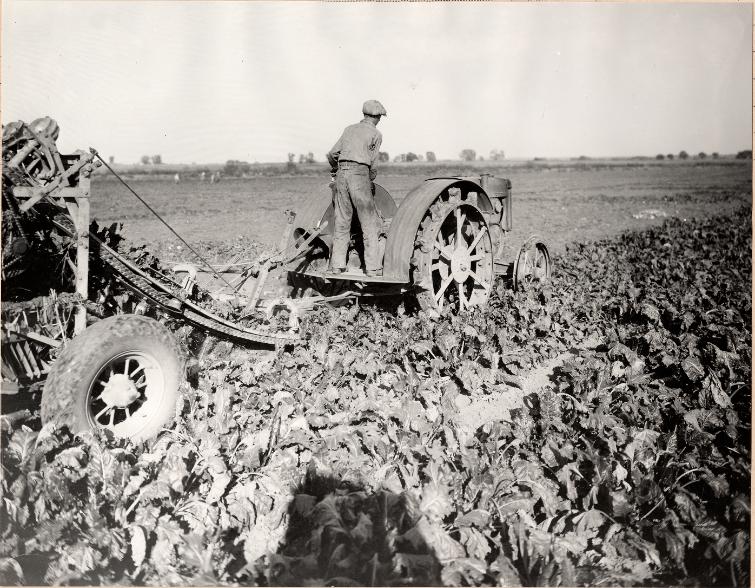 Fort Collins has a history and a culture that are unique to this city. Usually, when a city grows, it does so at a rate that enables the current residents to enfold the new folks into the community’s culture, teaching them the ways and practices of that culture in a way that’s so natural and slow that the new folks are blended in, often without realizing it. They learn to recognize the values and ideals of the community in which they live, and they often take on similar values and ideals.

But when a city grows so quickly that the new folks are entering in at a much greater rate, there comes a point at which the current residents are no longer able to simply enfold the newcomers into the community. That’s the point at which the newcomers start to control the culture and values of the city without regard to what has been here before. And it’s not their fault. They simply don’t know any better. 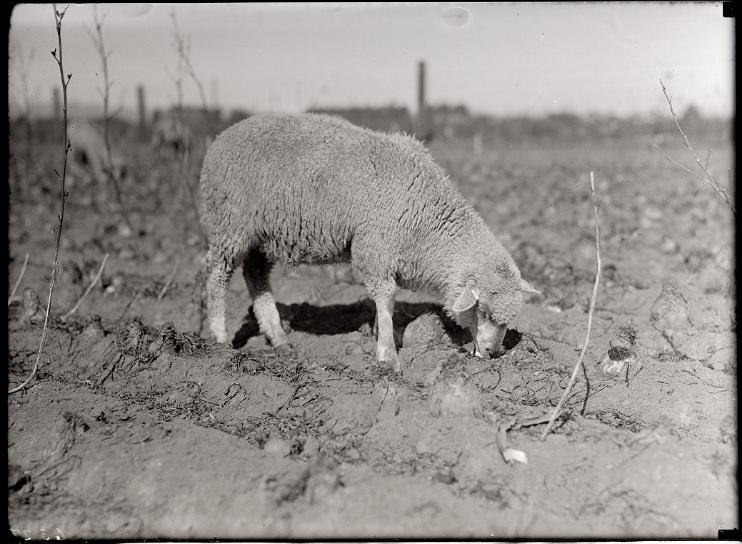 I struggle with these ideas on an almost daily basis. Why do I write a history blog? What is the value? Is it worth it? Is it making any kind of difference in Fort Collins? And these thoughts on culture and values are the ones that I keep coming back to.

I’m a transplant here. I moved here in 2001 and have raised my kids here. For them it is home. But me? I’m an Air Force Brat. I’m a transient by definition. But perhaps it’s because I grew up moving every few years that I feel it’s really important for me to know about where I live — to connect with people and culture and history in a way that embeds me in the city in which I find myself. And I hope that what I write here enables others to do the same. 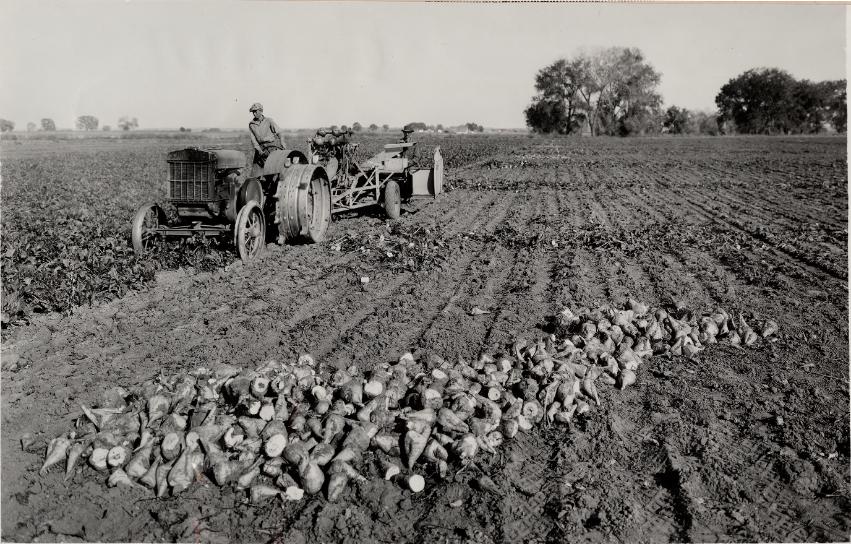 You may have noticed that I’ve posted several photos that have to do with the beet industry that used to be a big part of the Fort Collins (and whole Front Range, for that matter) economy. That’s because something pretty significant has happened this past week related to that piece of our local history. The last remaining beet shack in the Buckingham neighborhood (which is the original neighborhood built specifically for the German-Russian beet workers in the early 1900s) has collapsed and is slated for demolition. 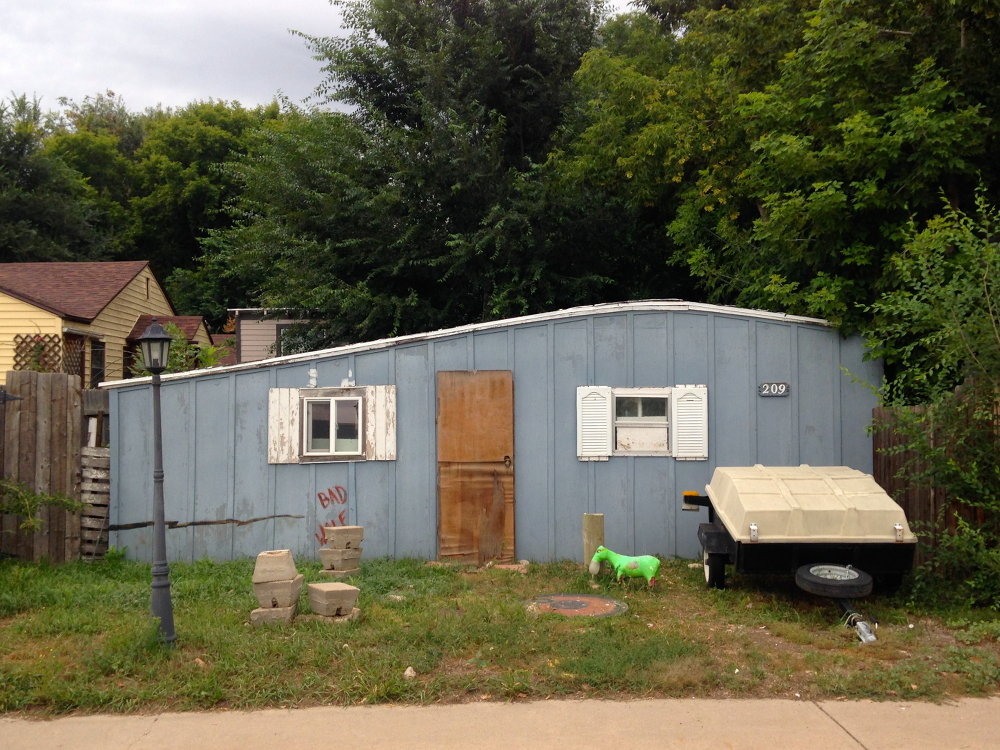 The shack was in incredible disrepair. And we can’t possibly save every little scrap of history. We’d drown in the stuff and wouldn’t be able to move forward. And moving forward is important. We embed ourselves in history not to be mired there, but to give us a base from which to build our future. Our history informs who we are, not only as individuals, but as a community.

My personal history is rooted in Ireland and Ukraine, in farming in Michigan and mining in Pennsylvania, and in the auto industry in Detroit that eventually brought the two branches of my family tree together. (I was, in some sense, a product of the growth of the auto industry… a bit ironic given that I’m a bicycling advocate today.) The history of Fort Collins is not my personal history. But it is my community’s history, and because I am a member of this community, then in that sense it becomes mine as well. And yours. Whether you were born here as the child of a child of a child of a homesteader, or you moved here just last Tuesday, if you are settling in this region and calling it your home, then this is your history. It is important that we learn it and learn from it, and that we take it on as our own in order to better and more thoughtfully help this city to grow into the future. 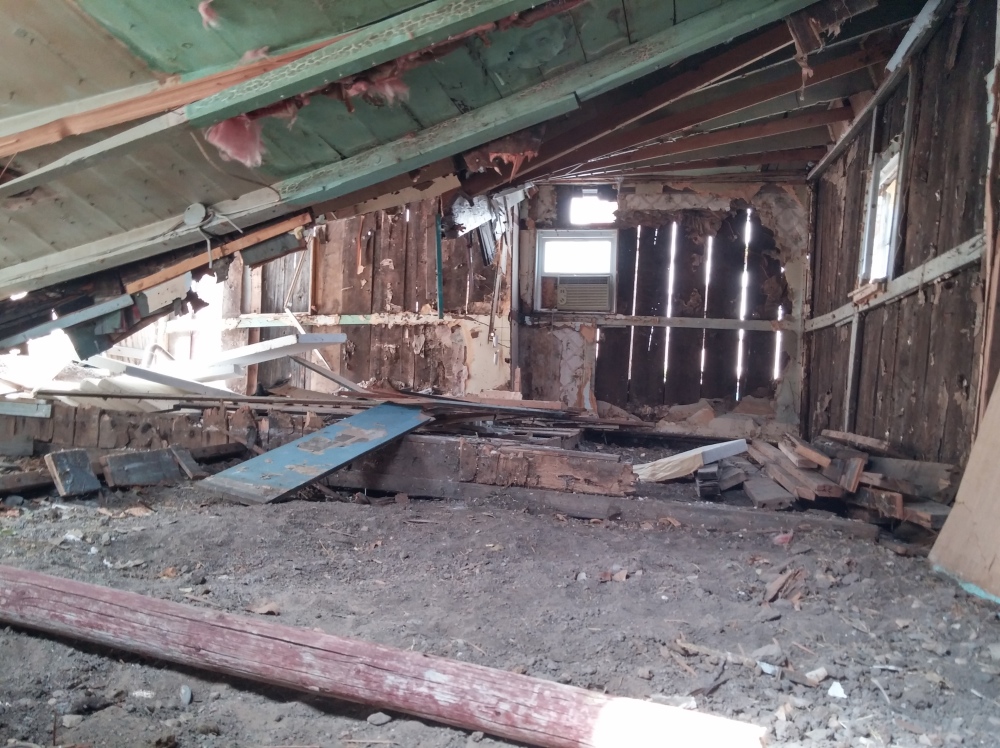 Note the dirt floor and the small windows. Imagine raising a large family in this small structure. (Photo courtesy of Karen McWilliams.)

If you are a descendent of Germans from Russia, or of the Mexicans that came after them to work the same beet fields, then a part of your personal as well as communal history has passed. But if, like me, your family history is elsewhere, that’s no less reason to take a moment today and think back to the early beet farmers of our community. They worked very long hours under the scorching sun to harvest beets for the factory. On the outskirts of town (in the area around Lincoln Avenue, LeMay Avenue, and Vine Drive), they lived without city services such as running water, electricity, or telephones. Yet they produced the raw materials that supported the economy of the city in the early and mid 1900s. What we have here in Fort Collins today was built partly upon their labor.

I believe that simply knowing that embeds us a little more deeply into our community. Learning history is more than learning not to repeat the mistakes of the past, it’s also valuing those who have gone before, being thankful for what they have done so that we can have what we appreciate and enjoy today, and moving forward as a community in a way that respects and honors their sacrifices. It doesn’t mean saving every scrap of wood and random memory from the past, but it does mean preserving enough of the past that we have it available to us to inform our future. It does mean learning the stories of the past in order to better ground ourselves in our community, so that any changes we make to it grow organically out of what Fort Collins is, rather than being forced upon the community out of what interlopers think we need.

Fort Collins and northern Colorado are a great place to live. Don’t be the interloper. Embed yourself.

The quote from Marcus Aurelius came from Brainyquote.com.